Christopher M. Lefebvre, Esq., practices family law , consumer protection law and bankruptcy law in the law firm that his father, Attorney F. Claude Lefebvre, began in 1964. Chris joined his father in the practice and together they have served clients in Rhode Island and southern Massachusetts for 26 years from the firm's office in Pawtucket and a satellite office in Cranston.

While Chris has a diverse practice that covers many areas of law, he has a significant commitment to working with people facing financial challenges in bankruptcy or as a result of fraud. He is a member of the debtor/creditor committee of the Rhode Island Bar Association and is a frequent speaker on consumer protection matters. In 1995, he received the Rhode Island Bar Association's Pro Bono Publico Award for commitment to ensuring equal access to justice for the all.

Although the firm provides legal services at very affordable prices, clients can rest assure they are being represented by a highly experienced and successful attorney who has successfully brought many notable bankruptcy and consumer protection cases to trial.

Have a legal question? Click here to get an answer from an attorney
Releated Pages 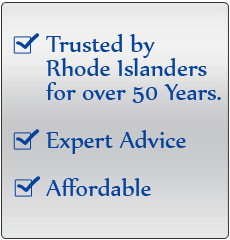 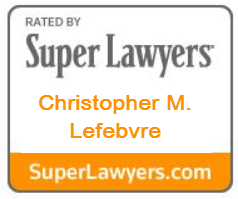 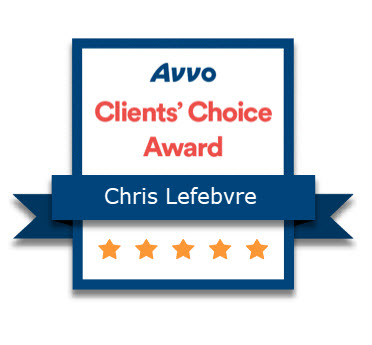 Our office is open Monday through Friday, from 8 a.m. to 5 p.m. evening, and Saturdays appoinments upon request.
We are located in historic downtown Pawtucket, just off Route 95.

We accept all major credit cards.